The EPP Group expresses its sincere sorrow over Samuel Paty’s brutal death and reaffirms its strong commitment to the fight for the freedom of education and against radical and totalitarian ideologies around the EU. 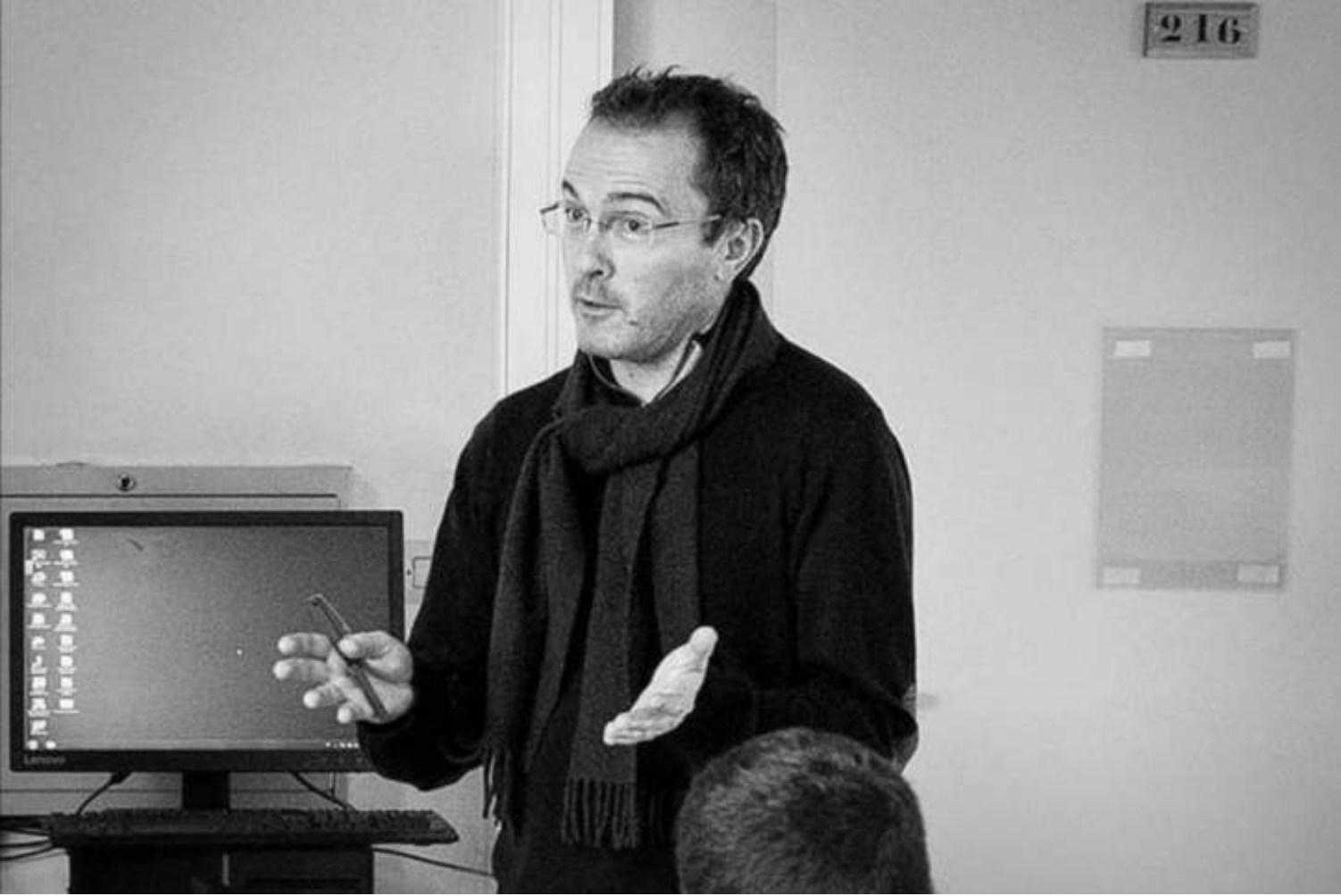 “An attack on one teacher is an attack on all teachers and our fundamental values they represent: freedom of thought, speech and education. Rest assured that the EPP Group is going to make the fight against radicalism a priority for the EU. Our thoughts are with Mr Paty’s family and all teachers in Europe”, said Sabine Verheyen MEP, Chairwoman of the European Parliament’s Culture and Education Committee, ahead of tonight’s national homage to Samuel Paty in France.

Michaela Šojdrová MEP, EPP Group Spokeswoman in the same committee, added: “Being a teacher myself by profession, I share the fear and desperation of thousands of teachers after the horrific killing of Samuel Paty. I call on them to stay strong, not to let anyone limit their freedoms and to continue fighting against any form of violence and hatred. We are here in the European Parliament to fight for these principles with them.”